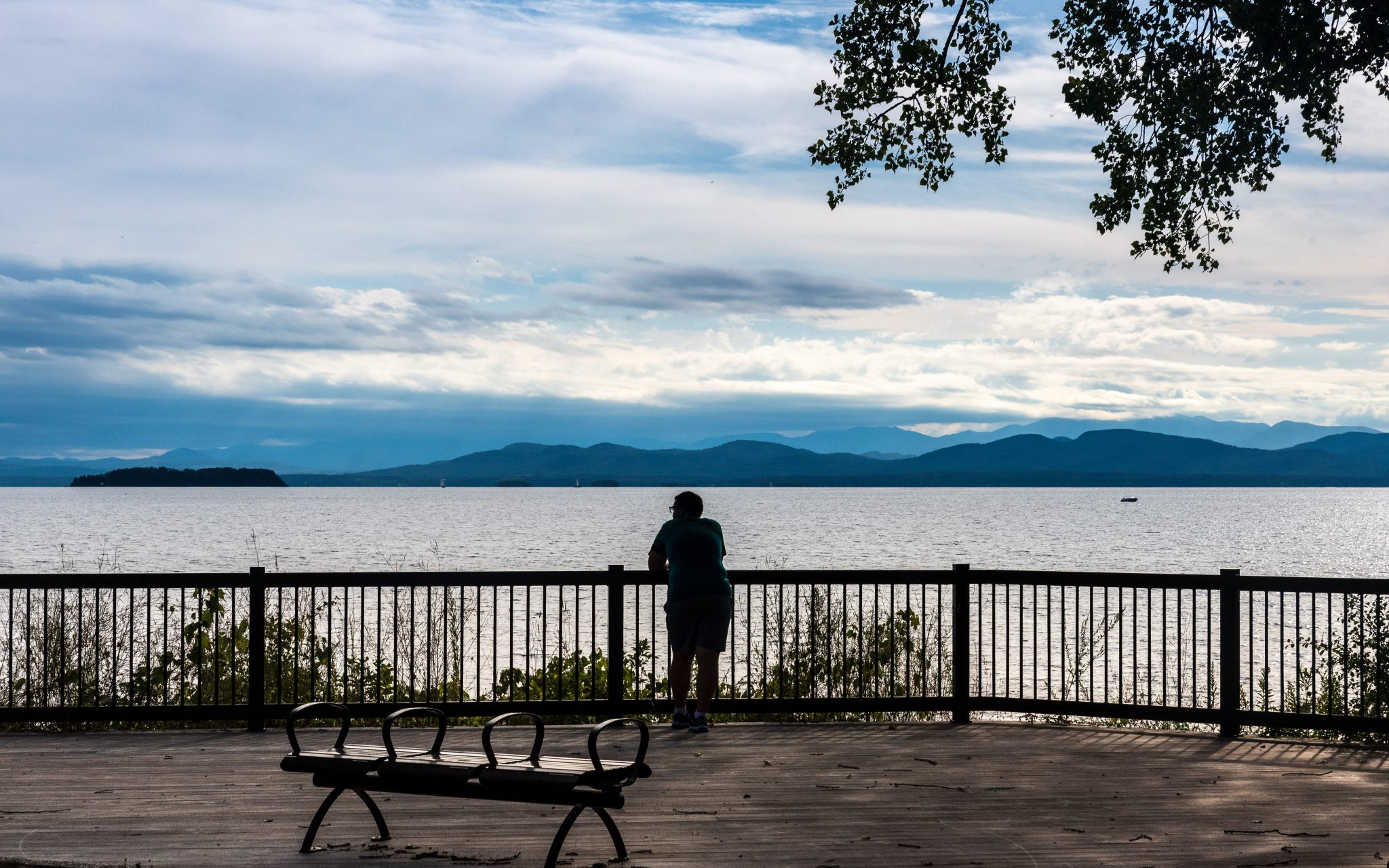 (Montpelier, VT)—Citing opposition from environmental groups and the public, the Lake Champlain Transportation Company and the Vermont Division for Historic Preservation announced today the reversal of their decision to sink the Adirondack, a retired ferry, in Lake Champlain. Instead of being set underwater to create an artificial reef for scuba divers, the vessel will be scrapped.

This development comes after the Vermont Natural Resources Council (VNRC) and the Lake Champlain Committee (LCC) appealed a permit by the State’s Department of Environmental Conservation (DEC) granting approval to sink the ferry. The environmental groups emphasized harmful consequences for water quality and a lack of proper input from the public.

“We are very pleased with today’s decision. Lake Champlain is not a dumping ground, and should not be treated as such,” said Jon Groveman, Policy and Water Program Director at VNRC. “We are grateful to the many Vermonters who spoke out against this misguided plan that prioritized concerns of recreation and maritime history over human and ecological health.”

“Lake Champlain is a critical drinking water source for nearly 200,000 people. The Adirondack is a steel-hulled vessel that contains PCBs and other toxic contaminants. It has no place at the bottom of our lake, and we are relieved it will not end up there,” said Lori Fisher, Executive Director of LCC.

Groveman pointed out that the issue doesn’t end here, since the permit from DEC was granted on the grounds that sinking this ferry was in the interest of the public good. “For something to be in the public good, it needs to serve the broader Vermont community,” Groveman explained. “We need to examine the statutes at play to determine how something like this could have been permitted in the first place.”

“Scuttling a large boat in the lake sediment forever is not in the public interest,” stated Fisher. “It would have set a dangerous precedent and it did not merit a permit.”

In addition to opposition from environmental groups and the public, the proposal to sink the Adirondack—which was built in 1913 and operated for 65 years on the lake—had faced review by the City of Burlington, whose Harbor Commission held a public hearing on the plan in May and had another planned for June.

Meanwhile, in response to advocacy by LCC and VNRC, the Vermont Legislature is considering a three-year moratorium on the sinkings of any vessels in Lake Champlain. “Both VNRC and LCC support the moratorium and are committed to using that time to strengthen laws that protect Vermont’s public waters from similar efforts in the future,” stated Groveman.