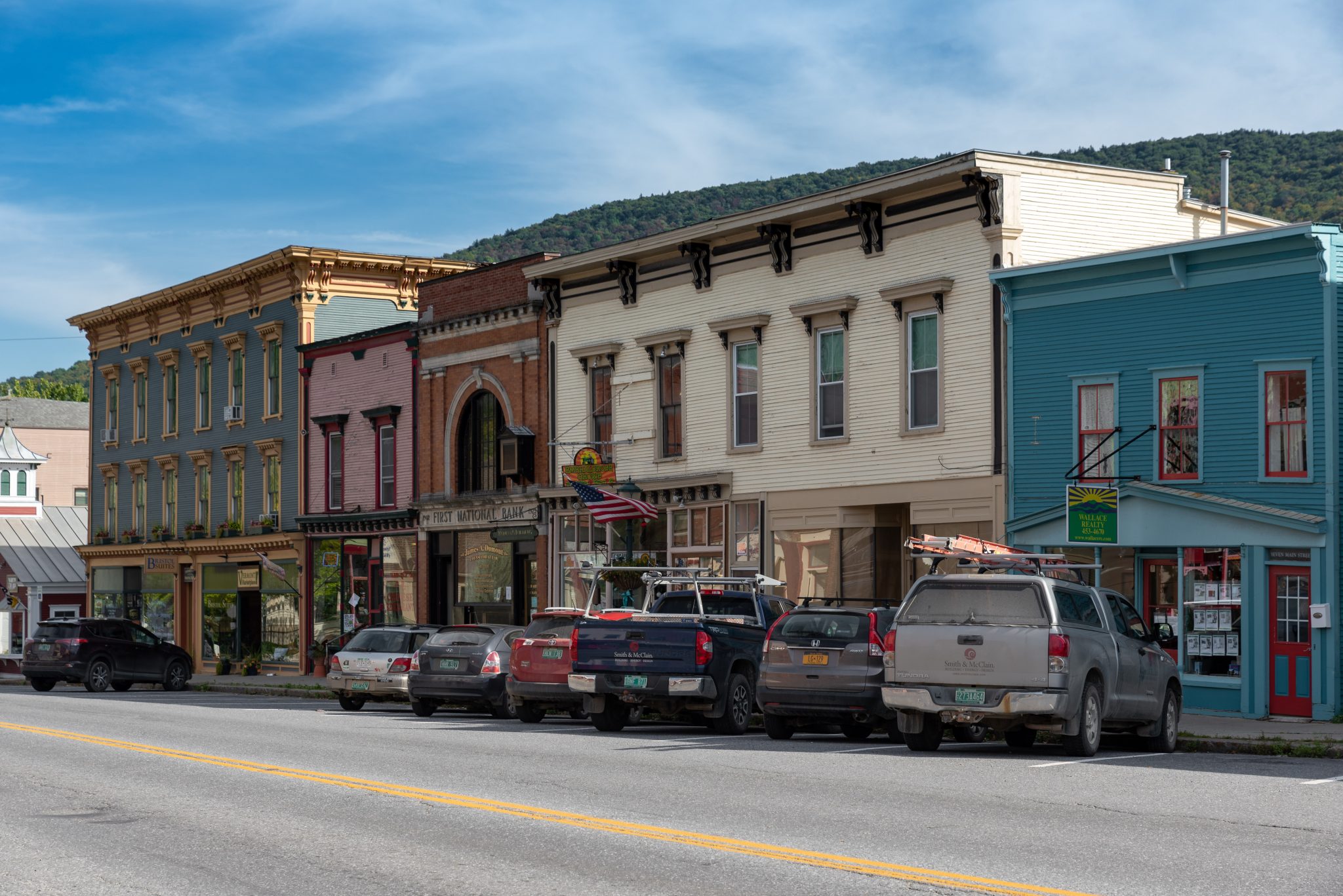 The following was published as an op-ed in the Times Argus’ Weekly Planet column.

Halfway through the fifth week of the near total upheaval caused by the COVID-19 crisis, it remains difficult to comprehend the pandemic’s impacts on our lives, livelihoods, and communities. Most of our attention continues to be focused — appropriately — on trying to keep our families healthy, doing what we can to protect vulnerable friends and neighbors, and hunkering down to weather the storm.

The challenges of social isolation are made worse by the uncertainty of if, much less when, our world might return to “normal,” and the knowledge that the other global challenges that we face remain unchecked. Our initial response to COVID-19 does, however, offer some early lessons that could help us to prepare ourselves for an uncertain and potentially volatile future. These include:

Science has no ideology, and is ignored at our own peril. When Donald Trump was running for president, he claimed that climate change was a hoax created by the Chinese. Since being elected he has acted as if this were true, dramatically undermining the progress that began under President Obama, and actively rolling back the steps we had taken to cut climate pollution. Given this track record, Trump’s initial claim that the coronavirus was a hoax perpetrated by political opponents and the media should not have been a surprise.

If we continue to allow any leader to dismiss inconvenient truths for political advantage, and ignore scientific reality, we will be as unprepared and ineffective in confronting the next crisis as the Trump administration has been in responding to this one.

Vermont is a safe haven. There has been much hand-wringing about Vermont’s demographic circumstances: an aging population, low birth rate, and limited in-migration from other states and nations. Others, myself included, have pointed out that migration in and out of Vermont has ebbed and flowed over the years, and that our relative abundance of fresh water, temperate (albeit changing) weather, and high level of personal safety and health will be a magnet when sea levels rise, superstorms become commonplace, and populations are uprooted.

I live in the Mad River Valley, which has a large number of second homes. Based on what I have heard from property managers, and the large number of out-of-state license plates around town despite the shutdown of our tourism industry, many second home owners opted to ride out this storm in Vermont. That is not a criticism – given a choice I would rather be in Vermont than almost any place – but it does demonstrate the strategic position the state is in, and the need to anticipate future migrants – whether they be motivated by pandemic, climate change, or another unforeseen crisis waiting at the door.

In a crisis, people turn to government. For over fifty years the national conservative movement has pushed the message that government is not the solution, but the problem. They have brought into power the most anti-government administration and Senate majority in modern history. Still, when faced with unrelenting reality, they were forced to swallow their cynical hypocrisy and enact a massive worker relief program.

The saying goes that an ounce of prevention is worth a pound of cure. Imagine if we had spent the past three years improving our health care system, maintaining (not abolishing!) the government’s pandemic response apparatus, investing in clean energy infrastructure, and carefully enforcing the system of regulatory safeguards and public investments that protect human, community, and environmental health.

If the federal government fails, we turn to the states. Many of us have been raising the alarm about President Trump’s ongoing effort to dismantle the rules and programs that ensure access to clean drinking water; safeguard our rivers, streams, lakes and ponds; maintain healthy wildlife populations, forests and public lands; prevent toxic pollution from contaminating our air, water and bodies; and reduce greenhouse gas emissions. This month, the administration took advantage of the current crisis by instructing the Environmental Protection Agency to no longer monitor or enforce laws designed to protect public health and the environment.

Thankfully, Vermont’s leaders have taken extraordinary steps to protect Vermonters from the Coronavirus and slow the spread of the disease. We must ensure that the lesson of early action to fill the void left by an ineffective federal administration will be applied to the other threats to public health and the environment facing Vermont. We simply cannot rely on the current administration to protect Vermont’s natural resources and the health and safety of Vermonters.

Community matters. Finally, and least surprising, is that Vermont is blessed by the human scale of our communities and the institutions that serve them. Our strong ties to our neighbors have allowed Vermonters to look and care for each other in this time of sacrifice and need. Our ample access to open spaces and natural areas is helping Vermonters cope with the challenges of sheltering in place and is reinforcing our strong connection with nature. Our strength resides in our communities.

Let’s continue learning from this crisis, and know that Vermont’s ability to recover will depend upon Vermonters’ banding together for the common good. Knowing our history, that gives me great reason for hope.